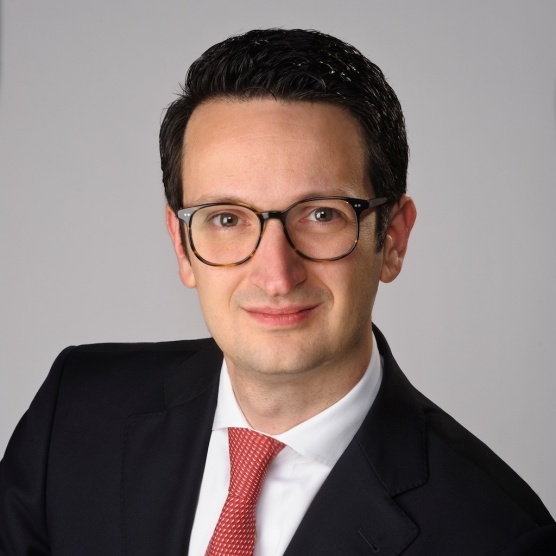 In this role, he is responsible for Shell UK’s ambitious energy transition programme. This includes the integration of low carbon assets like wind and solar power, hydrogen, carbon capture and storage as well as sustainable aviation fuels and EV charging infrastructure into the energy system as part of the announced >30 bln$ investments into the UK energy system over the next decade.

Ulf joined Shell in 2003 as a commercial analyst and held several leadership positions across the UK, Germany and Australia.

He was appointed plant director in Germany at Shell’s largest lubricants manufacturing plant in 2010. In 2013 he became General Manager for the lubricants business in Australia and led the divestment of Shell’s Aviation business there. Ulf was then promoted into an assurance and governance leadership role as Head of Internal Audit for Shell’s global Downstream business from 2018-2021.

Ulf holds a master’s degree in Economics and Business Administration from the University of Passau (Germany) and attended executive education programmes at INSEAD. Ulf was born in Germany and he and his young family live in London. He is interested in the energy transition, current affairs, history, enjoys golf and is working on his tennis game.