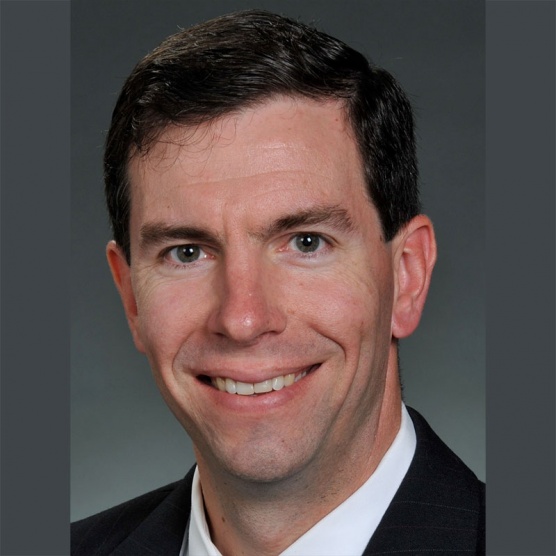 Mark Wrzyszczynski is a project manager leading business change in  Houston, Texas.  He earned a Masters in Business Administration from Tulane University and a Bachelors of Science in Mechanical Engineering from the U.S. Naval Academy.  Mark served as a submarine officer in the US Navy for 5 years before he joined Shell in 2001 and has worked a variety of positions at Shell, building infrastructure and Oil and Gas developments in the western hemisphere.  He is the inventor of record for a patented subsea structural clamp, and coordinated Shell’s recovery in the Gulf of Mexico after Hurricanes Katrina and Rita.  Lately, Mark has been working with business stakeholders to implement broad business process changes to modernize Shell’s ways of working and leverage the Digital Twin for the Gulf of Mexico production operations