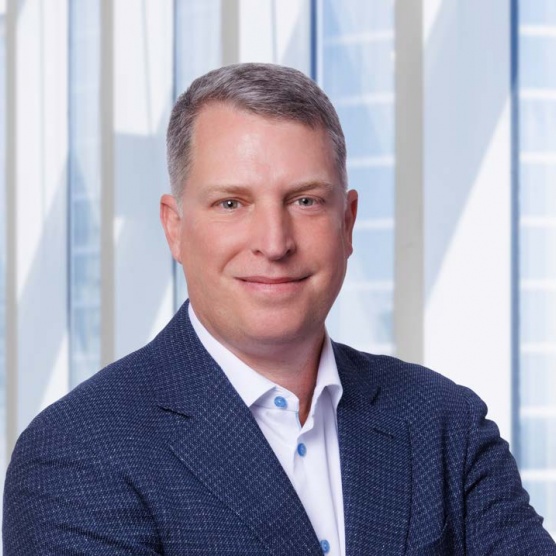 Frank C. Cassulo is Chevron’s first Chief Digital Officer. He is responsible for operating, modernizing, and developing the digital platforms across the enterprise to enable Chevron to achieve its digital aspirations. The role also fosters innovation and building digital fluency across Chevron by identifying and deploying industry technology differentiators through the digital platform ecosystem.

Prior to his current role, Frank was president of Chevron Canada Limited, a role he assumed in 2018. He was responsible for the company’s upstream interests in Canada, including oil sands, unconventional resource assets in Alberta and British Columbia and interests offshore Newfoundland and Labrador.

Frank joined Chevron in 2000 and has held numerous operations and leadership positions in both midstream and upstream of increasing responsibility in Canada, Kazakhstan, Thailand, and multiple locations in the United States. Since joining, Frank has been President of Chevron Pipeline Company; Deputy Managing Director, Eurasia Strategic Business Unit in Kazakhstan; and West Area Operations Manager for the Gulf of Mexico Business Unit.