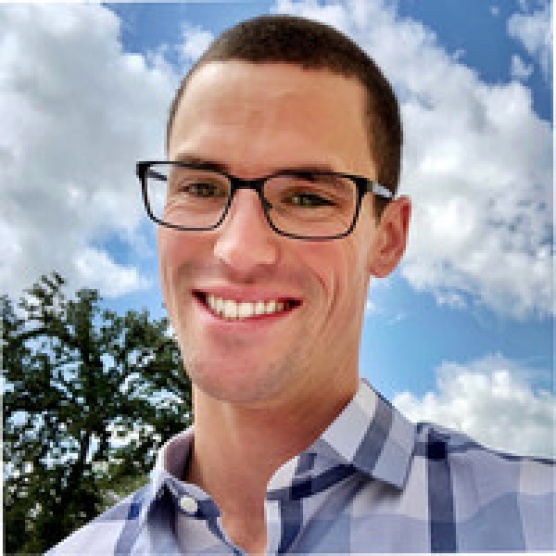 Curt began his career with ExxonMobil as a subsea engineer in 2009 following his graduation from Purdue University. Curt supported internal process improvement and technology validation efforts prior to his assignment to the Angola projects group in 2011, during which he completed two full project implementations from contract award through to production. He was then transferred to the operations company, and spent three years as a rotating production supervisor onboard a floating production unit in Equatorial Guinea. Following that opportunity he spent time in breadth roles including Global HSE program management and Upstream Capex planning and advising. Returning full circle, he returned to his technical home organization and in March 2021 was named the Principal Engineer for Subsea Controls, of which includes an influential role in the companies digital journey.