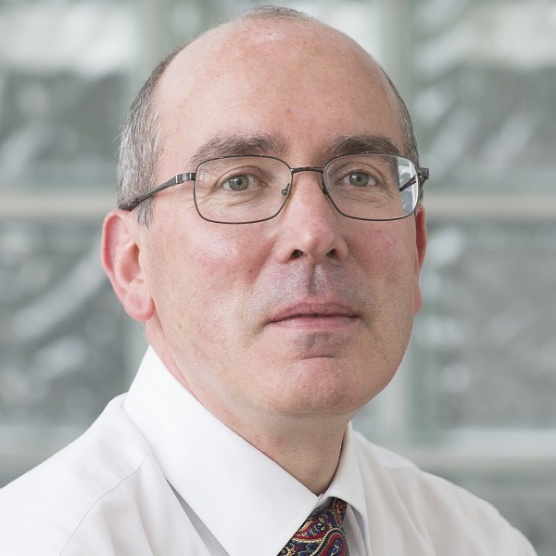 Scotland aims to become Net Zero by 2045, with 75% GHG reduction by 2030. The Scottish Government has a target for 5GW of low carbon hydrogen production to be operational in Scotland by 2030, reinforcing Scotland as one of the leading locations in Europe for deployment of hydrogen and fuel cell solutions in low carbon energy systems.

Dr Nigel Holmes has been a member of SHFCA since 2005, and Chief Executive since April 2011. Over the past ten years SHFCA membership has grown from about 40 to over 150 organisations, with members located in Scotland, UK, Europe, and internationally all working together to build the hydrogen economy.

Scotland presents real opportunities for the development and deployment of hydrogen technologies. We are particularly keen to engage with locations and projects which are leading the way with a 'learning by doing' approach, and who are similarly willing to share best practice and experience.