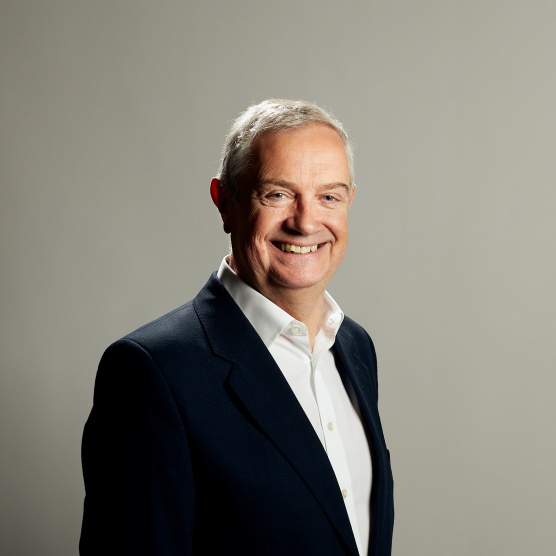 Ian Funnell has had a long and distinguished career in the global energy sector. Originally joining ABB in 1999, he then was Director of Major Projects and later Managing Director of Scottish Hydro Electric Transmission. Ian rejoined ABB in 2012 in France as Group Vice President in the global utility sector and later as CEO and President of ABB SA (France). Ian was CEO of ABB UK from 2015-2019, before becoming Chief Executive Officer of Hitachi ABB Power Grids joint venture now known as Hitachi Energy in the UK and Ireland in 2020. Ian is Chair of CBI North West Region, a member of the CBI President’s Committee, and a member of the Advisory Boards of Innovate UK (Energy Revolution) and Imperial College London (Energy Futures Laboratory). He was recently a Commissioner on the CoVid Recovery Commission. As of 2022, he is Chair of the National Nuclear Laboratory (NNL).