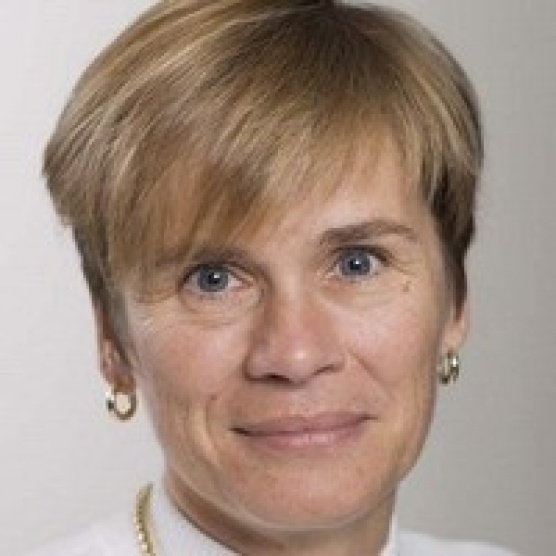 Syrie is the Carbon Capture Utilization and Storage lead for Shell globally. She has the responsibility to develop and mature Shell’s CCUS portfolio and as such has oversight of the CCS projects currently in operations, the Quest and Gorgon CCS projects as well as the multiple CCS opportunities Shell is currently maturing. These opportunities including Northern Lights in Norway; Porthos and Aramis in The Netherlands; Acorn, our position in the North Endurance Partnership and the South Wales Industrial Cluster in the UK; and others in the USA and Far East. She has the responsibility to ensure that the projects are a viable addition to the Shell portfolio both technically and commercially and will be an enabler of Shells CCUS ambitions.

Syrie has 30+ years with Shell, all within the Upstream Development or Exploration Lines of Business.  She joined Shell in 1990 after obtaining a degree in Geology from Exeter and a Masters from Imperial College London. Since 2006 Syrie has worked in front end development manager positions including opportunities in CO2 EOR in the middle east and Acid Gas Injection in Canada. It was during this period that she managed the front-end development, up to and including the public hearing process, as the Sequestration Manager of Shell’s QUEST CCS project in Alberta, Canada, which began operations in 2015 and recently reached the 6 Million Tonnes milestone. Since 2015 She has held various positions at the VP level in Shell.