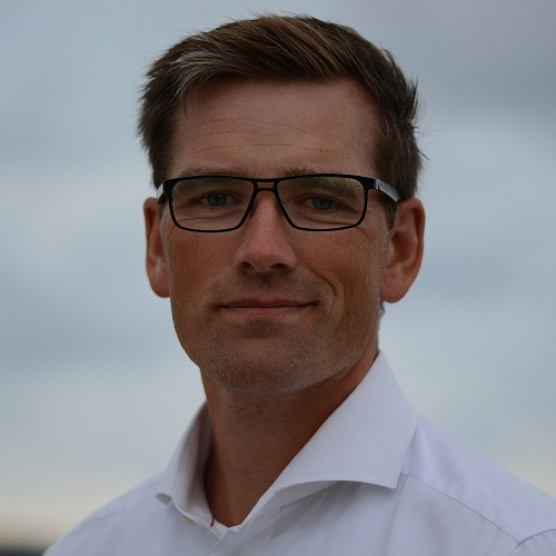 Steffan has a Masters degree in Naval Architecture from the University of Southampton. He has since then worked as a Naval Architect for Maersk, building everything from container vessels to tug boats. Later worked as a Project Manager for Damen Shipyards in Singapore, building fast aluminium patrol vessels and crew carriers.

In Oceaneering, Steffan has been working in various positions, starting with subsea engineering. Currently working as Subsea Robotics Product Manager, forming the strategy for Oceaneerings future robotics, as well as being heavily involved in the development and testing of our new autonomous systems