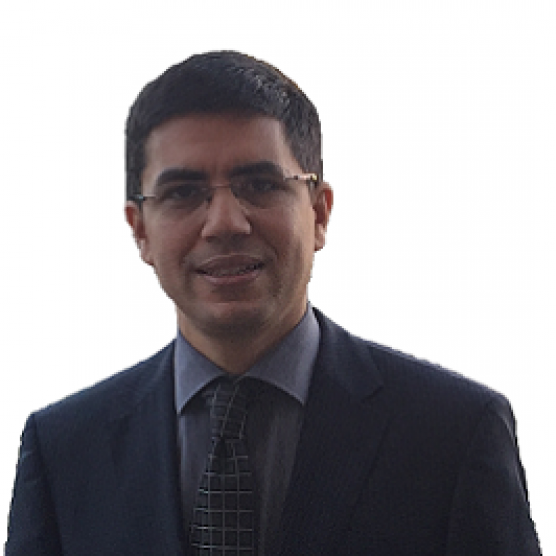 Saad Kisra is the global head of Process Engineering in Schlumberger’s Digital Division. In this capacity, he manages Schlumberger software portfolio related to process simulation and engineering which includes multiple simulators such as Symmetry and Flaresim, as well as cloud-based applications for process optimization.

Saad started his career with Schlumberger in the Schlumberger Technology center in Tokyo in 2001 and has worked in many locations in Asia, Europe and North America. He is now based in London, UK. His previous roles include the global head of geomechanics and acoustics from 2016 to 2020. Saad received his Bachelor’s and Master’s of Electronics and Electrical Engineering from Tokyo Institute Technology in 2001. He also obtained a Master’s of Science in Management of Oil & Gas from Heriot Watt University, UK in 2016