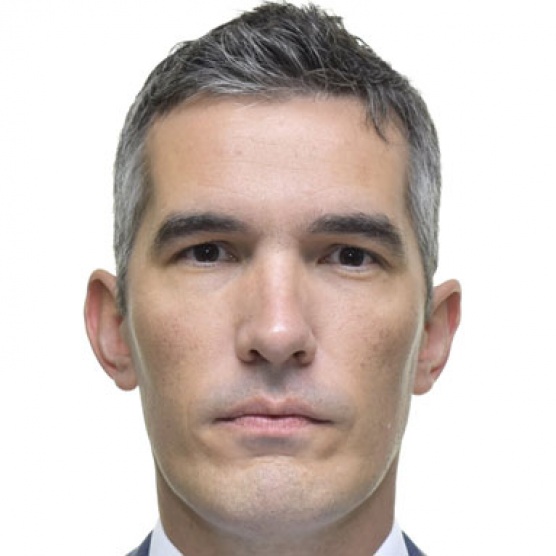 Raphael is the Schlumberger Marketing & Strategy Director for Offshore Atlantic, a role focused on driving the performance and sustainable expansion of the offshore energy system in Europe, Sub-Saharan Africa, North & Latin America.

His 20+ years of international and cross-functional experience with Schlumberger has brought him to fore-front of enterprise transformation and digitalization programs. He joined the industry as a reservoir engineer in the US, before heading to south-east asia where he led the growth of E&P Planning and Integrated Operations activities for 7 years. In 2012 he moved to Egypt as the HR Director for East Mediterranean operations and later joined the corporate transformation team to lead the global workforce productivity value stream. From 2016 to 2018, as VP Digital Technologies & Solutions based in London, Raphael led the transformation of Schlumberger’s commercial offering to an AI-rich cloud environment. In 2018, he became the Schlumberger Managing Director for Eastern & Southern Africa, based in Mozambique, before relocating back to London in 2020 to take his current role.