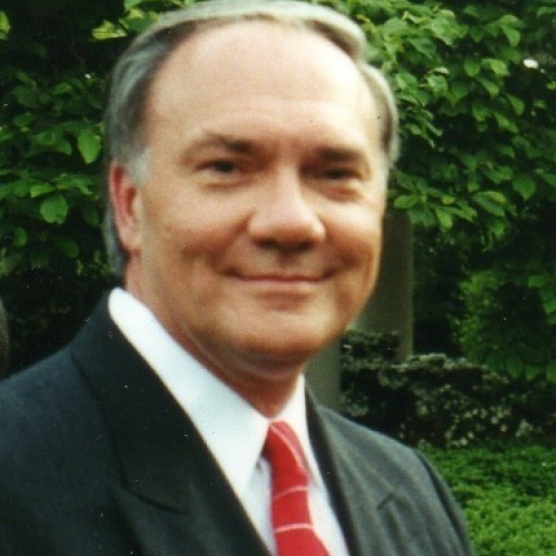 Paul Doucette is the Energy Transition Executive and General Manager, Global Policy & Stakeholder Engagement Leader for Baker Hughes. In this position, Paul is responsible developing company policies regarding regulations and policies which may impact Baker Hughes and for the establishing and maintaining strategic relationships with global stakeholders, customers, governments and multi-national organizations to identify strategic trends in the energy industry and identify opportunities for Baker Hughes to work with those stakeholders on issues and programs of mutual interest.

Prior to this role, Paul was the Global Government Affairs and Policy Leader for GE Oil & Gas.

Paul served with the 2nd Bomb Wing, 2nd Air Force of the Strategic Air Command. He holds his Master’s in business administration from Nicholls State University, Thibodaux, Louisiana and a Bachelor of Arts degree from Louisiana Tech University. He is a graduate of the Advanced Executive Development Program of the Kellogg School of Business at Northwestern University.

Paul is an avid long-distance cyclist, logging thousands of miles each year.  He enjoys spending time with his wife the 1991 National Teacher of the Year, Rae McKee and their five children and 10 grandchildren.