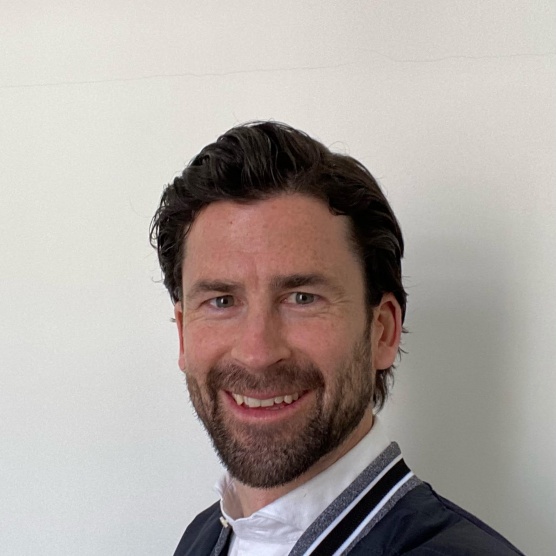 Michiel van Haersma Buma is a driven business leader who is passionate about emerging technology deployment and adoption. As founder of Shell Venture's implementation team in 2016, he has supported dozens of early stage companies to scale and grow. He generated over $150m in value by deploying portfolio company technologies and business models on Shell's global energy assets. He has also held board observer positions for a number of energy technology startups.

Michiel joined real-time digital twin pioneer Akselos in 2021 as the Vice President for Customer Success.  Having spent three years supporting Akselos as one of Shell Venture's portfolio companies, he was energized by the unique capabilities of the company's technology. Michiel joined the senior leadership team to drive revolutionary results for customers and to accelerate global growth as the company scales.

He began his working life at Shell as a Mechanical Engineer working in various technical and commercial roles across the world, and was recently recognized as one of the top-50 rising stars in the CVC industry by Global Corporate Venturing. When he's not deploying emerging technology, Michiel can be found outside as much as possible, spending time with his three young kids or on his road bike