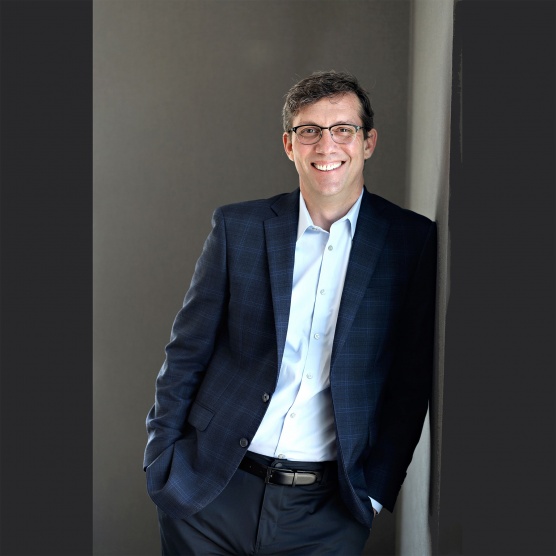 An impassioned architect, entrepreneur, and Digital Twin expert, Michael has founded and led high-growth companies in the U.S. and Asia for more than two decades. Founded in 2009, Cityzenith, his brainchild, has pioneered the development of SmartWorld™, a SimCity™-like 3D Digital Twin platform that helps cities, campuses, and buildings achieve high levels of operational efficiency while reducing carbon emissions.

Michael studied architecture at Yale ’91 and Cambridge ‘90, and earned a Fulbright Scholarship, becoming the first architect ever awarded the prestigious research grant in the region. In 1995, he kicked off his career as an architect in India and China for several years working on several of Asia’s megaprojects, eventually leading the Asia practices of two major U.S. international architecture firms before the age of 30.
‍
In 2004, Michael founded a major BIM services company in India backed by Sequoia Capital, which grew to over 500 employees in just four years. In 2010, Michael took the helm at Cityzenith as CEO and embarked on a personal mission to make cities more efficient and more sustainable the world over.
‍
Featured on CNN, CNBC, Forbes, TechCrunch, Bloomberg, the BBC, and in major business, government, and Smart City publications worldwide, Michael has received several awards for his work, including the “40 Under 40” accolade from Building Design + Construction. In 2014, Michael was honored as a World Cities Summit Young Leader in Singapore for his life-long contribution to improving sustainability and the quality of life in cities; and recently in 2019, he received a Chicago Innovation Award for his company’s groundbreaking work in the Digital Twin Arena.
‍
A husband and father of three, Michael speaks Chinese and Hindi, has traveled to over 90 countries, swims a lot, reads more political and science news than he should, and plays the guitar.