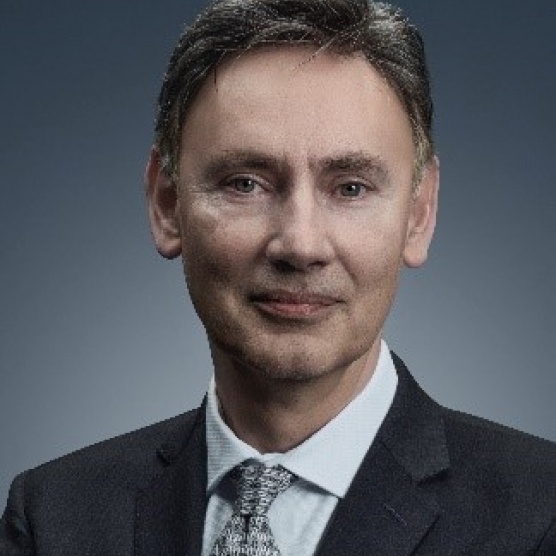 Kaveh Pourteymour is the CIO of Neptune Energy joined the company in March 2019. Prior to joining Neptune Energy, Mr Pourteymour has held a number of CIO positions, including CIO of Seadrill, CIO of Global Refining and International Businesses for BP and CIO of BOC Edwards.  Preceding the CIO roles, which spanned over 15 years, Mr Pourteymour was a Partner and Member of the Board of KPMG Consulting in UK. Then following the acquisition of KPMG consulting, he became a Managing Director with Atos Origin. Prior to KPMG consulting, Mr Pourteymour held a number of management posts at Oracle Corporation. Throughout these various roles, Mr Pourteymour has led numerous technology enabled, business transformation programmes. Mr Pourteymour holds a BSc in Computer Science from Manchester University and an MSc in IT Strategic Planning from Warwick University, where he also served as a Research Fellow for a number of years.