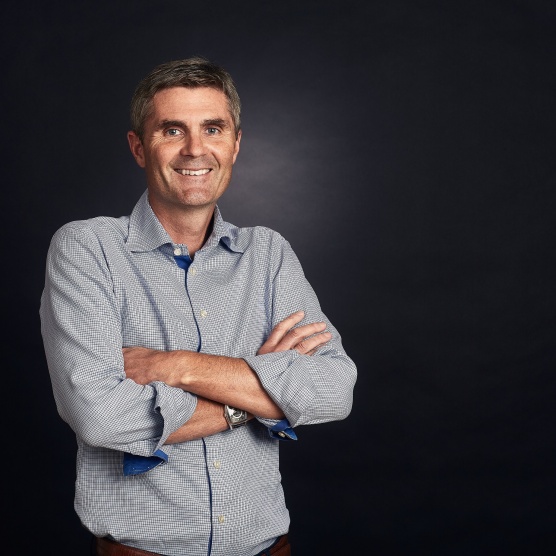 John Markus Lervik is CEO and co-founder of Cognite. He is one of Norway's best-known tech entrepreneurs. In 1997, he co-founded Fast Search & Transfer (FAST), where he served as CTO until 2001, then as CEO through Microsoft’s acquisition of the company in 2008. In 2010, John Markus founded Cxense, a publicly traded software company. Lervik has a Ph.D. from the Norwegian University of Science and Technology (NTNU).