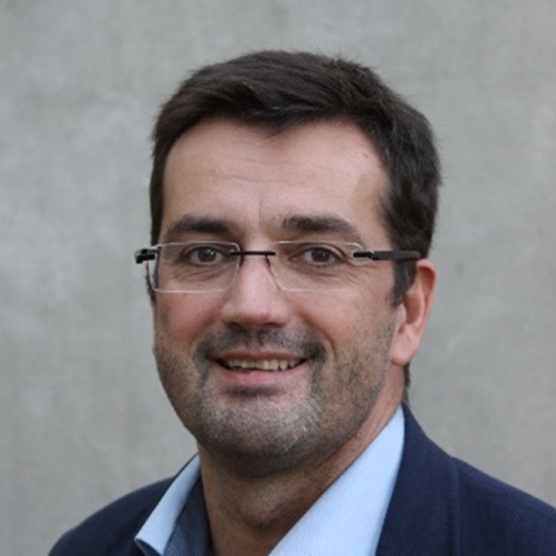 Espen is the CEO of Prediktor and he is member of the OPC Foundation Markets Advisory Counsel. Prior to stepping up as CEO, he was heading the software development activities at Prediktor besides doing his share of software architecture and coding. Prediktor is a global technology leader in OPC and OPC UA and has been arranging courses in these topics since 1998 in which Espen has been the main initiator and contributor