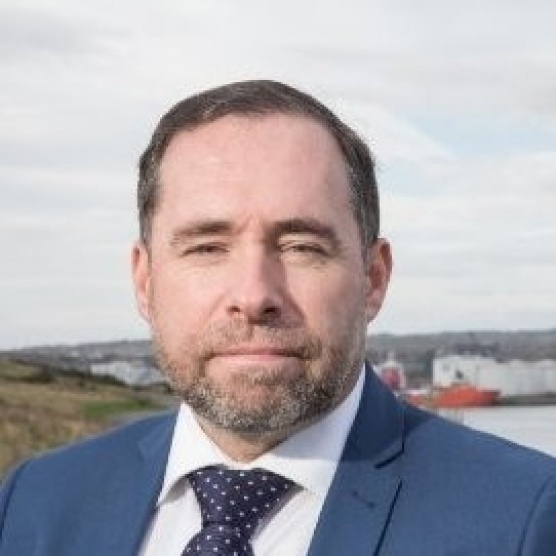 His current priorities include developing Scotland’s approach to decommissioning and also leading a ambitious programme to grow Scotland’s Subsea Engineering sector, which is already recognised as a key global strength, but which has the opportunity to grow even further through growing both oil and gas and non oil and gas markets, helping increase innovation and R and D in the sector and also ensuring that we have the future testing and infrastructure we need.

Davod is a member of the Technology Leadership Board; the Aberdeen University Energy Advisory Board and is also on the board of Subsea UK and Oil and Gas Innovation Centre.

David has been with Scottish Enterprise since 2010 and prior to that worked as an Economist for the Scottish Government, Welsh Development Agency and also in the private sector.